“Nenia Ira” is an album by Aurelia Nardini that appeared on the market on December 2, 2022. as CD/digital, but during February 2023, the release of the LP is also expected. There’s no doubt that in front of the potential listening audience is the release of the artist, who distributes her author’s creations in an original way. 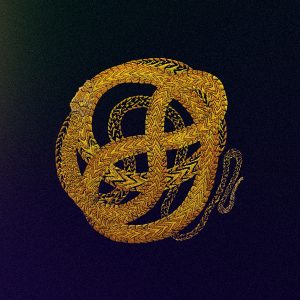 The music present on her album also represents a kind of general concept, where using unusual arrangements and electronic effects , she creates a specific atmosphere. Mentioned electronic effects, she performed live on machines while being accompanied on the shrutibox, an Indian accordion, , and the toun-toun Pyrenean string drum, a traditional instrument from Bearn, that she revisits. She also explores people’s dark emotions, treating them through present songs. 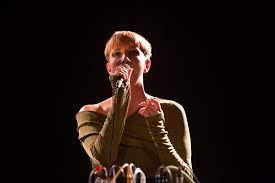 I have found some connections, but only in minimal form with the old works of Nina Hagen. But, those could be the only comparisons with the author’s performance of some other artists. Yes, her songs posses enough dark wave elements, also post new wave traces, and many newer and modern tendencies as well. There’s no easy to enter in her world, but this artists’s performing, arranging and authorial researches are absolutely multi-layered. Anyway, check my words for yourself, and listen to the music from the album.