Son Of The Velvet Rat is a solo musical endeavor of Austrian born Georg Altziebler.With his wife Heike Binder, who supported him during the years, he has released numerous of albums and recorded quite original songs. 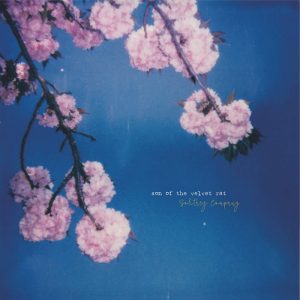 His Europian heritage in many aspects helps him to expand his ideas, where American traditional roots music in interesting way knows to be connective with legacy of chanson as an identical genre.
Actual album “Solitary Company” with 10 tracks in, is another product of  Mr. Altziebler, where we can find Americana influences, folk traces, as same as songs inspired by the dreamy atmosphere and specific views of pop and chanson as well. Melancholic mood and atmosphere are as usual dominant factor in Georg’s songs, and there’s no changes in actual release. 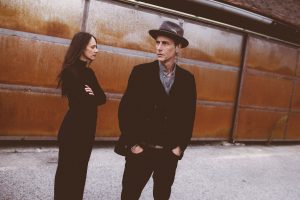 So, who is faithful to the music of Georg’s band, he or she will not change their opinions. “Solitary Company” is also an album full of so call sophisticate “orchestration”, and listening to presented material, we have in mind that music is all around us. That’s also one additional author’s weapon of Mr. Altziebler and his Son Of Velvet Rat.