Thomas Ponten and his team run a group called Love On Drugs. This Swedish songwriter his first album has released in 2016 year, entitled “I Think I’m Alone Now”, and in 2018. second one, titled “Soldier”. Both albums has received respectable responses and reviews, so the audience who have interests in some unusual vision of Americana/roots music, can found some interesting moments in musical legacy of Mr. Ponten. 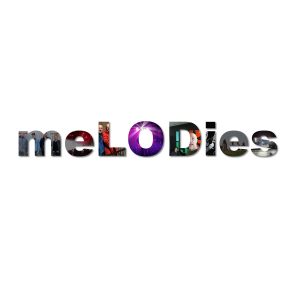 “meLODies”, a specific game of words, actual release, is also an album, when we can find enough elements of Americana/roots music, where Thomas and the band use to combine  some other genre’s traces, as an indie pop, classic rock, retro rock, also with additional of some new wave traces too. The songs are mostly done in mid, rarely mid-up tempo, with so call slower narrative vocalization and arrangements details faithful to  retro performing models. 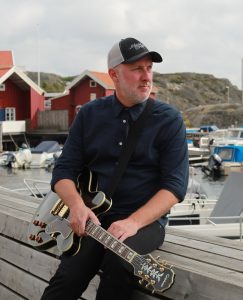 Love On Drugs as a band and Thomas Ponten as a key person certainly did wanting things, and has released materials potentially acceptable for the followers of various music tastes.