Euphemia Rise is another project of Wim Lankriet, songwriter and multi-instrumentalist from Brussels, Belgium. “Farewell To Greatness” is a 2 track single, released digitally, at the end of December of previous 2020 year. 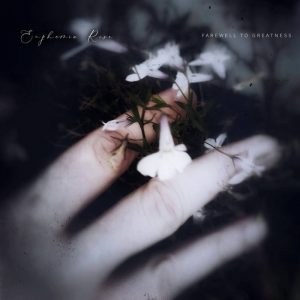 What we can find here is s/t track and a song “Cirrus Minor”, Pink Floyd cover. Both songs were done in darkwave/ambiental/psychedelic vein, where dark atmosphere is a dominant element, which is clear from the start till the end of mentioned two tracks. I would also add, that some retro aspects can be seen on both songs, and 70’s and 80’s pastiches are parts of  complete presented atmosphere. 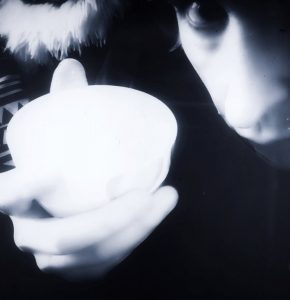 There’s no doubt that Wim has offered  a two serious signatures through presented material, firstly acceptable for the followers of darkwave and psychedelic music tendencies as well.