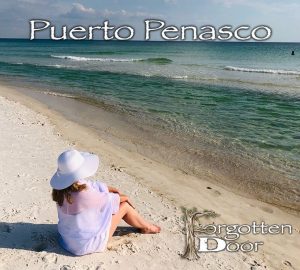 They have started out a few years ago, firstly as a cover band, but later as a act with original materials. During the previous 2019 year , they have released an EP, noticed by many local and national reviewers and critics.
Actual single/video “Puerto Penasco”, introduced them as a melodic rock act, with evident pop traces, insightful lyrical approach and compact playing too.

“Puerto Penasco” is a song for the summer time and sunshine period,  acceptable for the radio using as well.