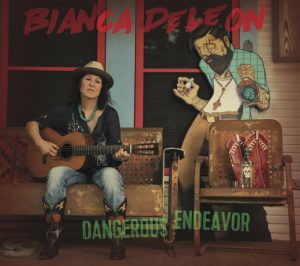 Mentioned “Dangerous Endeavor” album with 11 tracks in, she has released in previous 2018 year, with important helping assistant of John Inmon, who played many instruments. Bianca sang and played acoustic guitar. She is also an author of 8 songs, 3 other are covers, penned such names as a: Will Dudley, Hank Williams and Townes Van Zandt. 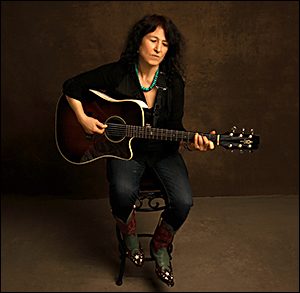 Bianca has offered pretty melodic songs with inner emotional atmosphere, done in mid to mid-up tempo. Her visions of americana/country/country rock/pop approach, posses many elements which comes out  of vintage influences, but listening to her voice as same as presented song arrangements, we can also notice, that as an author Bianca has accepted nowadays standards as well.
“Dangerous Endeavor”is well-done  product, worth listeners attention, especially if you are a follower of so call older school genre’s standards, as same as of actual roots music views.