Out of well-known Swedish town Uppsala comes a group Monster, fronted by charismatic singer Olov Lundberg. They have released debut album on 30th September 2022, entitled “Life Science” with 10 tracks in. 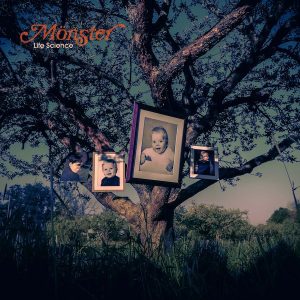 “Life Science” is pretty interesting release, also in some aspects unusual, judging by nowadays relation under the Americana/roots music tendencies. In fact,  a group has offered original blend of few genres forms as a rock/Americana, but with added elements made of 70’s British progressive folk tendencies, and no less noticeable post 70’s glam/hard rock views. 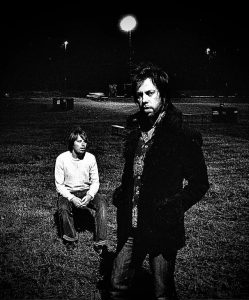 You will admit that such an approach seems unusual, but the author’s originality is noticeable and clear. Olov Lundberg’s way of singing occasionally reminds of Bowie’s way of interpretation, and on the other hand, Jim Morrison vocal influence is not small either.
But, as a band, Monster offered their authentic view of the story, which, no matter how no-standard,can be interesting to potential listeners.