Out of Michigan comes Matt Csiszar, singer/songwriter, whose interesting sphere in music started  in 1990 year. He is also active with his discography and many of his releases you can find on streaming services and portals. 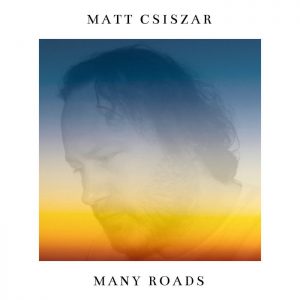 “Many Roads” is his actual album, with 10 tracks in, where we can find him as a person who did all the things : production stuffs, recordings, he is singer, performer, author. His music is something between pop and melodic rock, with pop/rock, also power pop clear traces. 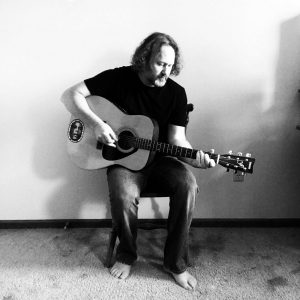 His music is also inspire by the legacy of the 80’s and 90’s period of the previous century, and certain comparisons go back to Chris De Burgh and Chris Rea’s legacy. And for all the followers of mentioned music variants and views, Matt’s music could be interesting and acceptable.