Brother Reggie tests the new version of the Isley Bros. classic “Footsteps In The Dark”!

Brother Reggie is DC based singer and multi-instrumentalists, who likes to experiments and explores different tendencies from the rich legacy of the soul tradition. 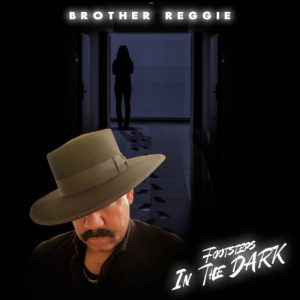 During this  warm but worrying summer period, he has just delivered his own spin on classic soul song from the past : known
gem of fantastic Isley Brothers – “Footsteps In The Dark”. Reggie plays all of the instruments and provides all of the vocals on the song from his own studio. Certain moderate comparisons go back to the early George Benson, but there is no doubt that one such version is very authentic. Anyway, take a few minutes and listen how Reggie perform “Footsteps In The Dark”.