Jim Patton & Sherry  Brokus are mail-female duo active on music scene for four decades. They are well-known folk  rock duo, whose career have been included many stages. They have also been recognized over the years for their softer folk rock approach. 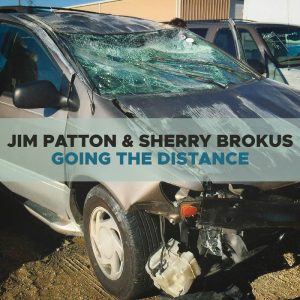 Their actual album “Going The Distance”, with 12 tracks in, mostly involving their former collaborators, and explore insightful themes, experiences loneliness and relationships with current reality. Presented songs posses so call narrative approach, and in many aspects knows to remind on some older periods, when genre’s variants as a mentioned folk rock, but also Americana/ rock, had their bright moments. The atmosphere from the album mostly seem like a harmonious and uniform whole, without any specific parts, which would be separated in some way. 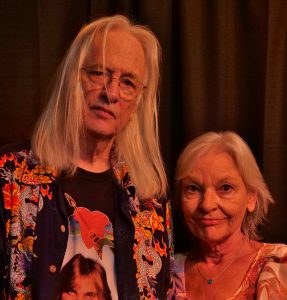 The production work of Ron Flynt maximally “updated” Patton’s author’s works, but in the end, I would single out rocking tune ” Austin Night”, as a separate and different “pearl” from the current release.