Mr. Tim Easton is Nashville, Tennessee based singer /songwriter, who has been “celebrated” in previous year his 10th album. This is from many aspects, as he has announced his recovery album, and presented materials he has created during the pandemic time. 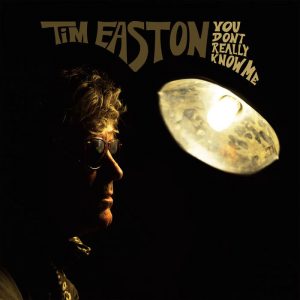 Tim Easton as a songwriter, wrote about several themes, who have occupied his mind, body and soul, and also in some aspects, “You Don’t Really Know Me”, album with 10 tracks in, could be a crown of his career.
His views on roots music tradition/Americana, country and folk, in many segments knows to associate on some late periods, era of the late 60’s and  beginning of the 70’s, but with modern look on nowadays standards. 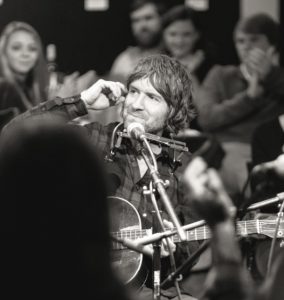 As a singer, and judging by his method of singing, he sometimes remind on Bob Dylan, but variety of styles basic on roots music which he and his following band delivered, clearly show that attention of potential listener will be active and seriously present all the time. Tim has offered an equalizing materials, vibrant production, and with his team pretty well-done arrangements.