To me, till now Anna Ash, wasn’t a familiar name in worldwide music circulation. But, as I have been investigated something about her, I have noticed that some of my serious colleagues also were missing some facts  about her not so short career. 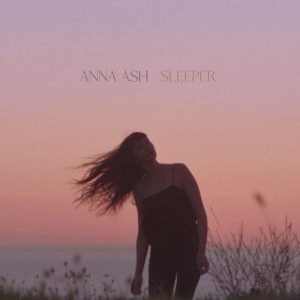 She is a Michigan born, currently Los Angeles based, artist. Her songs and covers have been featured on the Showtime series’ “Billions and Masters of Sex”, as well as “Freeform’s The Fosters”.
Her albums has taken attention of audience and critics. Her voice is specially authentic, she sing like “nightingale” always near falsetto variant, something sadness take a key place in her messages, but her insightful lyrics, gentle interpretations, and songs done in slower mid tempo, in final deserves repeatable listeners attention. 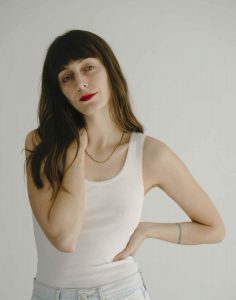 Her actual release “Sleeper”, with 12 tracks in, relevantly describes my previous explanations. This is also release without weak place, or less interesting moments. From first to last tact, we can hear one concrete and vivid album, full of emotions and convincing songwriting.