Michael Ward is a singer/songwriter, practically in the saddle nearly  45 years, with huge experience, and great status in the world of American music. 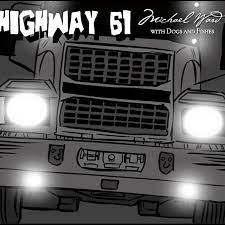 With his Dogs and Fishes band, he has released and recorded, also create a video of  a well-known Dylan classic – “Highway 61”. This is pretty modern, also more “aggressive” variant of known original version, but the arrangement of song, performing skills of complete band members, positive chaotic presentation, shows that Michael and his colleagues have given another positive breath of mentioned classic. 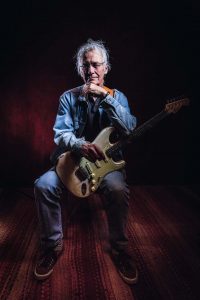 In some segments, we can hear also parts of “dirty” garage guitar riffing, but in final,  potential listener will hear a new, not so different, but also modern and interesting version of this song.