Out of Olesnica,Poland comes a quartet called Hegony. They have formed back in 2017 year, and in their country and little abroad as a group  have received some noticed and status. If the circumstances about actual disease will be available for concert activities, Polish group is ready to participate in some festivals and some important manifestations as a support act to some established names. 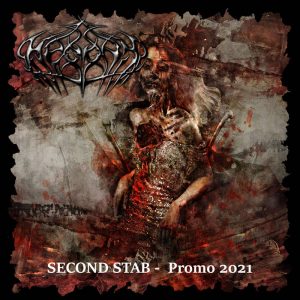 “Second Stab-Promo 2021”, has been followed by release entitled “First Stab”, and group expect soon a full-length. Actual promo release with “Intro” has 4 titles done in death/gore vein, with strong 90’s influences as well. 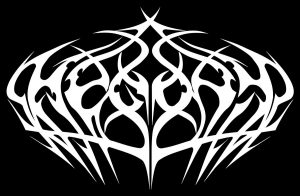 They are more brutal than faster, but also offering sound is enough precise and coherent. For song “Escape” a group has also released a video clip.
Under the mentioned stylish variants, they are enough direct and brutal.