BRICK BRISCOE & THE SKINNY – “I Love You So Much”

Mr.Brick Briscoe is a multi medial person, whose activities touches many fields, not only music.He also produces and hosts a US public radio show called “The Song Show”, and hosts “Any Road With Brick Briscoe” for “PBS”. 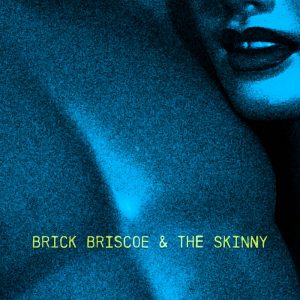 He has recorded an impressive number of releases, and actual one – “I Love You So Much”, he made with Skinny band – Allen Clarke lll on drums and Cory Folz on bass. All the time Brick control guitars, keyboards and vocal duties.
“I Love You So Much” is an album with 9 tracks in, done digitally and with limited quantities of CD copies. 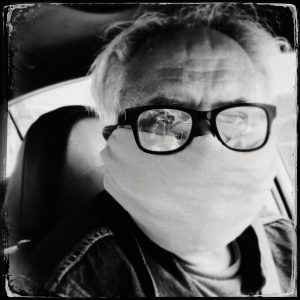 With specific sort of irony, Brick and his team have delivered a sort of rock/ rock and roll tunes, with not a small traces of post new wave tendencies, post punk views and 80’s visions as well.  In many aspects and moments, Brick and his team knows to remind musically on several British acts from the post 80’s period,and this is absolutely interesting thing. On the other side, actual release of Brick and his friends, posses enough original elements and in final, I would add  an unique approach too.