He Was A God are newer band, formed in 2019 year, out in Southern Connecticut, but whose members are well-experienced musicians with longest career behind them. All of the musicians from group previously has teamed up in well, or little less-known acts as a : Transfixed Movement, Adva, Genitortures, Deadstar Assembly, King Sexy, Odessa… 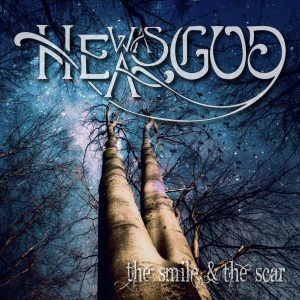 Their first and actual EP “The Smile & The Scar”, has introduced them as a explosive act, at the same time theatrical, where interesting and mostly unexpected guitar works define their performing skills. Nervous vocalization and often uptempo changes are also part of presented songs/themes from an EP. 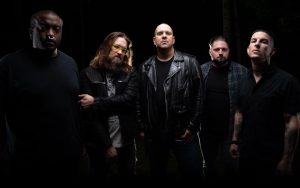 The three-track release tells stories of depravity and desperation, with musical and lyrical odes to the triumph of the human spirit. He Was A Good has also released a lyric video for the song “Amadeus”. “The Smile & The Scar” is consisting of equalizing materials, with well-done and promising realization.