ROLAND ROBERTS – “All About The Timing”

Roland Roberts and his band are newer name on USA music sky. They are residing in Palmer, Alaska. “All  About The Timing”, wise and interesting name for the title of the album, is debut release, where we can find  a 10 tracks in. 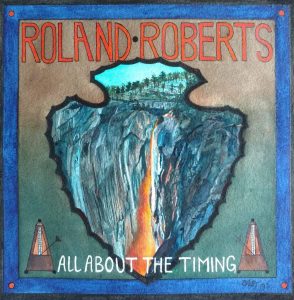 Mr. Roberts is an author of complete album materials, where most of the songs are done in mid to mid-up tempo, and with additional of vintage spices. Some associations could lead us to the period between 60’s and 80’s era  of previous century, and  influences presented here, confirms that Mr. Roberts has “borrowed” some tricks in the methods of so call performing dialogue between folk and blues traces. Insightful lyrical approach and mostly “narrative” atmosphere are dominant details in arrangement views of songs from the album. 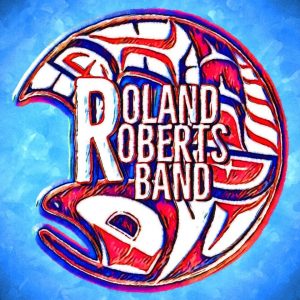 Complete album materials posses mainly equalizing quality, and I would add that production is close to the psychology of mentioned previous periods, than to nowadays standards. But, that was author’s final choice. In my opinion, “Sittin’ In Nebraska”, “Being Me” and “Lonely Blues” are the songs whose general complete messages, deserve wider listener’s attention.