GWYN ASHTON – “Lonely On The Run”

Gwyn Ashton, well-known blues rock guitarist, whose activities has been noticed also in Serbia, where he received many followers, has a new single and video. 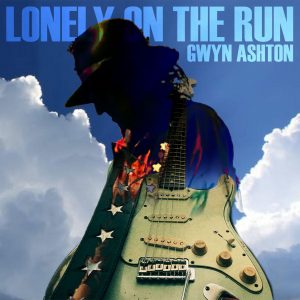 “Lonely On The Run” is a new song, and Gwyn has teamed up with well-known musicians as a : drummer John Freeman,bassist Neil Murray and man on the keyboard – Mark Stanway.
“Lonely On The Run” is blues/rocking song, with dirty riffing phrases, with much associations on some past periods as a 70’s and 80’s era as well. Listenable, and in same time enough acceptable for older and newer blues and rock followers.