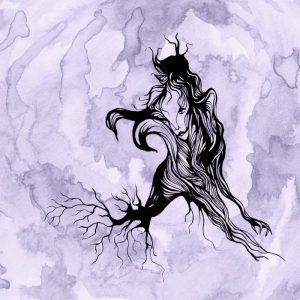 “Dressed In Borrowed Light” is her second offering, an album with 6 mostly longest tracks in, done in art rock/dream pop/dream folk/experimental mood. I would add that so call one depressive and chamber atmosphere is also dominant element in her music, and her method of vocalization. This is her collection of songs written and recorded at home during  the pandemic period in the winter and early spring of 2021. Some works also has inspired Clara, when she worked on album, as “The Babushkas of Chernobyl” by Holly Morris and Anne Bogart, the novels of George Eliot, “The Departure” by Lana Wilson, and the Zen poetry of Ryōkan. 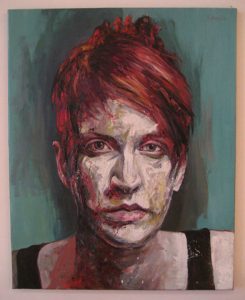 “Dressed In Borrowed Light” contains an orgasmic and emotive songs, where sometimes strange arrangements with unexpected sound,  results not classical expectations in final. But, Clara Engel has offered a strong authors capabilities, and gave us  one pretty good album.