Tip Jar is collaboration of Bart de Win and Arianne Knegt , and their worldwide friends/musicians, who have cooperated in their actual project/album. During the years of existence, Bart and Arianne have released, with actual one five albums, last one from February of this 2021 year, “One Lifetime” a duo done as a CD, LP and digitally, and mentioned release include 11 tracks in. 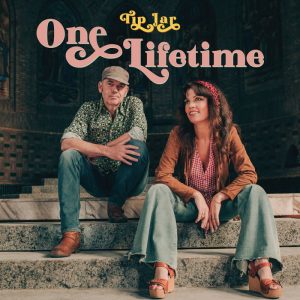 Tip Jar in their own way combines elements of Americana/folk/roots music, soul folk, country folk, and many similar things in between, but all of  the songs have been done in slower tempo, in easier mood, with peaceful atmosphere, and many reminiscences of the past period which were presented here, as well. 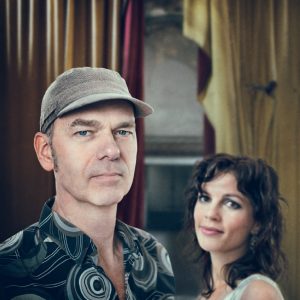