HIRAKI – “Stumbling Through The Walls”

Out of Aarhus, Denmark comes a trio Hiraki intensively active for some period. Their first album “Modern Genes”, band has released in 2017. Actual one, done as a vinyl and in digital form, a team from Denmark has released during the beginning of April, this 2021 year. 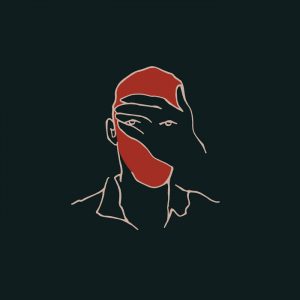 “Stumbling Through The Walls” with 8 tracks in, did something new and fresh under the zone of industrial/noise tendencies. A group has offered an uncompromising sound, some sort of electronic noise, where someone calls it as a synth punk, with brutal portions of industrial blasts and noise soundscapes as well. Danish fellows also has accepted a lo-fi psychology, as same as underground reality, and we can hear their same attitude from the first to the last song from the album. 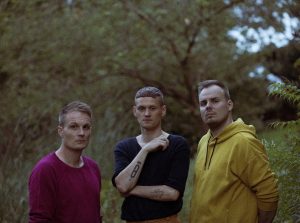 “Stumbling Through  The Walls” isn’t a release for every ear, but group has broken the boundaries, and offer a different style conception under the mentioned approach. Taste it!