Some days ago I have received an information from Bodie Plecas, about his group’s EP from 2017 year,,entitled “Einstein”. Bodie is also guy with Serbian origin, and he is leader of band Picnic Tool. 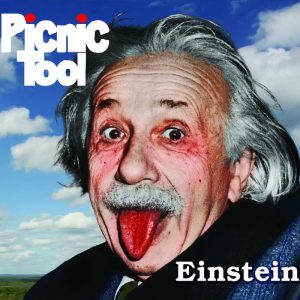 In mentioned 2017, Bodie and his band  has introduced themselves with mentioned EP, with 4 tracks in,  where we can find many positive music traces and melodic including as well. All of 4 songs posses  repeatable lyrical and sound elements, where pop as a genre is dominate factor. Bodie’s songs has taken influences from 80’s power pop, and I would mention some comparative elements with the USA groups such as : Pezband and The Beat. Some lines also lead to the British act Motors, but there’s no doubt that Bodie has found his own author’s formula.
“Einstein” is listenable EP, and specially acceptable for the followers of 80’s power  pop tendencies.