Out of Santa Fe, New Mexico, comes a singer/songwriter Robby Rothschild, and a performer on more instruments, as an African cora among others. In his previous music life, he has worked with his older brother, and with duo Round Mountain. He has also toured and played percussion with heavy guitar hero Kip Winger and famous jazz guitarist Ottmar Liebert. Both of them, took place in his actual EP  s/t release, with 6 tracks in, little longer than 22 minutes of music. 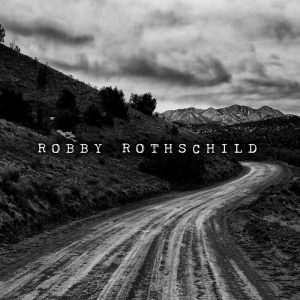 Kip Winger was also a producer of this release, together with Mr. Rothschild. In this 6 tracks EP, Robby with a team of extraordinary following musicians has offered a specific author’s trip of  musical journey to the world of  “wilderness”. The songs are done in slower mid, rarely mid-up tempo, where one so call hard, and I would add melancholic atmosphere is dominant factor. Robby has mixed several genres variants and several different influences coming out through his author’s mind. So, we can find here and there elements of Americana, indie folk, world music, and many other stylish approaches. 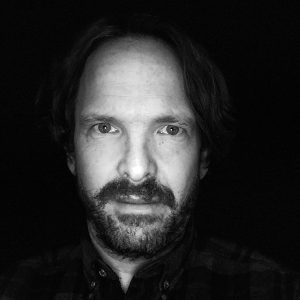 We can also hear in his songs, so call sophisticate and eclectic arrangement works, and there’s no doubt that Mr. Rothschild has shown his vivid experience as musician.
His s/t EP, is an interesting release, one of rarely seen and presented in nowadays worldwide production.