Out of Berlin, Germany comes a pretty interesting band, named Samsara Blues Experiment. They were very active in the previous decade, and band’s discography started out in 2009 year.
During the late November of previous 2020 year, they have released a new album, entitled “End Of Forever”, with 7 tracks in, available in CD format and of course digitally, but also a group will offer to the fans actual album in LP format during the 2021 year. 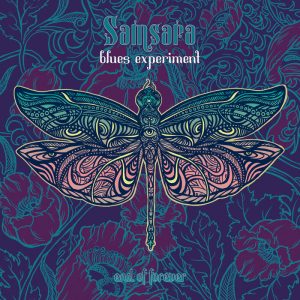 Samsara Blues Experiment knows to remind on glory German acts, whose popularity dated from the 70’s era, as: Jane, Eloy, less Epitaph, Embryo or Birth Control as well. Of course, they have offered something new and fresh in authors vision, and there’s no doubt that their music knows to be analytic, atmospheric, with many interesting arrangement  challenges too. 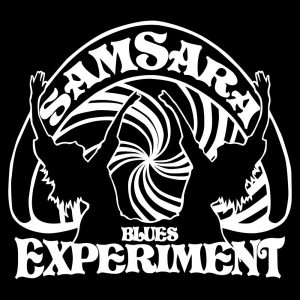 Check ’em out and if you are a follower of 70’s progressive music, taste the sound of Samsara Blues Experiment.