Out of East London comes a guitarist and singer Jon Collins. He is a musician whose interesting sphere touches blues, funk, latin, as genres forms. 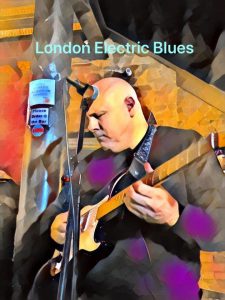 But, he is first and foremost an artist who likes to play alive. He has huge experience playing in UK clubs, where in his repertoire, we can find songs from well-known artists as a Albert Collins, B.B. King or Robert Cray, to name a few. He is also a sort of session performer, where the gigs, when he is on the stage with the band, always reach different atmosphere and mood. 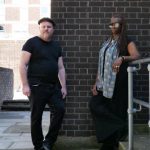 Mr. Collins also practice to improvise a lot, and often his versions of known songs, with the following band, he performed in mid, rarely mid-up tempo. Check out some of his concert works, so you’ll see in which way, Jon communicate with his music visions.