One of the actual and relatively fresh name on blues and roots scene is Dane Phillip Smith and his band. Even, that he has started career at the age of 13, with two albums in catalogue, his story, we can say just began and start to develop. 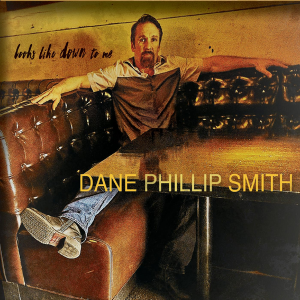 Hailing from Columbus, Ohio, he fell in love with the blues. when he first heard Chicago blues on PBS radio broadcast.
His journey from passionate, focused musician with a love of songcraft to a recording artists is a story of unwavering drive and devotion to create the music he feels in his heart, soul and mind.
Dane’s first release “I’ll Carry On” consisted of 11 original songs recorded at “WoodenSoul” studios in Columbus, Ohio. It garnered fine reviews from multiply music publications worldwide. 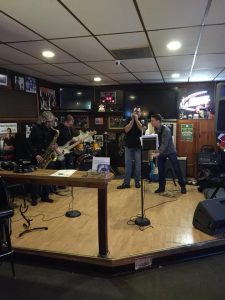 Feeling somewhat creatively limited in central Ohio, he travelled to Austin, Texas and put together a world class band to mold his original material in to final form.
“Looks Like Down To Me”, was cut in 2018, at “Alnico Studio” in Austin, Texas and enlisted the help of some Austin’s finest players to help his creative vision. 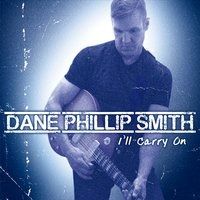 The CD contains 10 original songs. All music and lyrics written and composed by Dane Phillip Smith. They vary from soulfull ballads, old school soul,rocking grooves to  a driving Texas shuffle. All with memorable melodies, world-class musicianship and smart insightful lyrics…