THE RANK OUTSIDERS – “The Rank Outsiders” 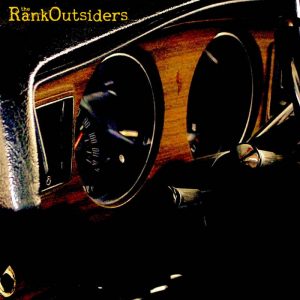 Out of Australia comes a band that consists of 4 interesting fellows faithful to older variants of rock and r’n’r options. They have started its story in 2017 year, and they are a team of experienced musicians, with their own sense of humor, specific life style and love for older rock variants.

At the end of February this 2019 year, they have released “S/t” album with 11 tracks in. Ten songs are penned by band members, 1 is cover, but its approach is near to older variants of roots/rock music. They have tried that  songs posses a flavour of 60’s/70/s/80’s variants, and when Aussie guys perform album material, all the things are in the place where they simply need to be.

But the charming element of complete album is that Aussie group performs in the way, that is clear that they have accept the standards of our time.  In other hand, we can not say that its music were done in old-fashioned way.

If you like mentioned variants of rock/roots rock/blues rock, The Rank Outsiders are the band for your taste. Check’em out!