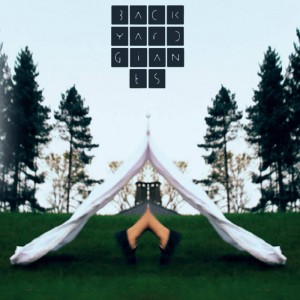 Out of Maaseik, Belgium, comes a trio Backyard Giants. They are newer act, and during the November of previous 2017 year, they have introduced themselves with 6 track s/t EP, available on CD and digital form.

Backyard Giants has offered pretty interesting musical and lyrical signature. They authentically combine elements of indie folk with alter rock idioms, even that  we can find in its songs elements of progressive , as same as other crossover details. Some of presented songs posses narrative approaches with unusual lyrical signs, as same as original  unlimited  arrangements includings as well.

All of presented 6 tracks deserve repeatable listener attention as same as other analytical views. Their author’s and musical world isn’t simple to acceptable, but band has offered enough authenticity. 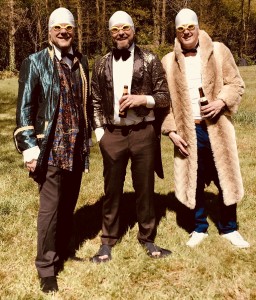