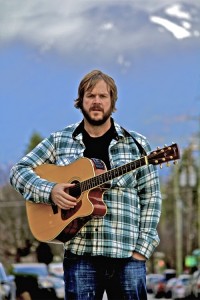 Connely Farr grew up across the street from a cotton gin in the small town of Bolton, Mississippi, the same town that spawned the Mississippi Shieks in the 1930’s. In 2001, he moved to Auburn University in Alabama to study architecture. While there, he participated in a non-profit design/build program called Rural Studio. Connely has enjoyed his collaborations exhibited in the United States and internationally, including the 52nd Venice Biennale (Italy, 2008) and World Architecture Festival (Honorable Mention – Spain, 2008).  Connely relocated to Vancouver, BC and in 2009, teamed up with local indie producer Jon Wood as Mississippi Live to record the self-titled debut album “Mississippi Live”. Pulling a band together for live performances with Jay Johnson and Ben Yardley, Mississippi Live & the Dirty Dirty was born.

Jon Wood is a producer and multi-instrumentalist with over 25 years of experience in the music industry. Having worked with many of Canada’s indie/alt-country artists, including the likes of Herald Nix, Cam Penner, and many other artists on Vancouver’s Northern Electric label. Jon is also a renowned singer/songwriter himself with his own project, Flophouse Jr, receiving critical acclaim, including “Americana Album of the Month” in UK’s Mojo magazine.

Jay B. Johnson is, among other things, a sculptor/teacher/creator/producer. Hailed by the Georgia Straight as one of Canada’s finest drummers, Jay has been a major presence in cherished Vancouver bands such as The Bonus Boys, Maurice and the Clichés, Random Variables, Moccasin Telegraph and The Swagmen. His most notable work has been with legendary singer/songwriter and producer, Billy Cowsill. Johnson’s 11-year tenure with Billy and the Blue Shadows included the release of two critically acclaimed Alt-Country recordings and hundreds of live shows across Canada and the United States. Along with the Dirty Dirty, Jay currently performs with the alt-country/outlaw bands Herald Nix and Mac Pontiac.

Ben Yardley is a renowned guitarist on the Vancouver music scene. Originally from Salt Spring Island, he has supported numerous bands and has toured extensively throughout the United States, Europe and Canada. Some of his more notable projects include Chinatown, (MTV’s “Jackass”) and his current band La Chinga, who just finished their first European tour. 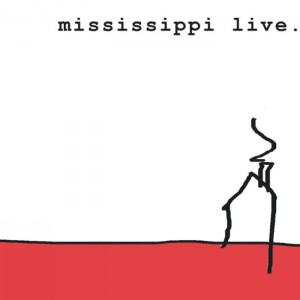 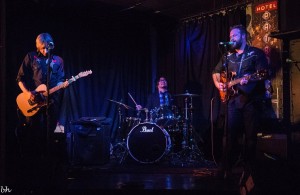