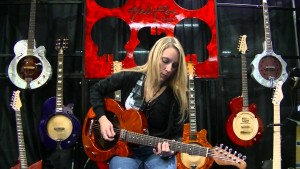 “… Sheryl Crow meets Joe Bonamassa” is the perfect way to describe the musical style of nationally recognized performing artist Lisa Lim. If you’re a fan of Sheryl and Joe, then you will love Lisa’s masterful songwriting, burning guitar, and distinctive vocals– all with a killer blues/rock edge.

Lisa Lim is a WAMA award winning singer-songwriter and multi-instrumentalist based out of Fredericksburg, VA. In 2013, Lisa Lim received numerous accolades in conjunction with her new self titled 2013 music release. 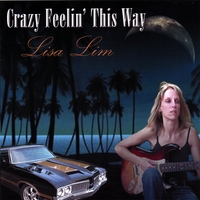 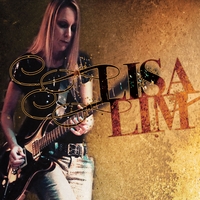 This female blues rockin’ versatile axe slinger has been touring, performing solo, in duos, and with her various bands over the past two decades. Her blazing lead, slide and rhythmic guitar chops leave both fans and critics breathless.
Her debut CD, “Crazy Feelin’ This Way” (available at CD Baby), received a 2008 WAMA nomination for best R&B Blues Recording. The disc is best described as blues/rock with a hint of funk, and borderline mainstream. 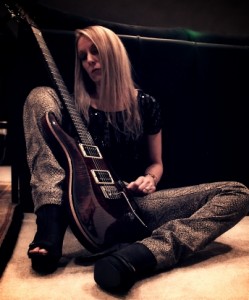 Her latest release, “Lisa Lim,” received a WAMMIE Award for Best Modern Rock Recording. This new release reveals significant growth as an emotional songwriter and performer as she explores the industrial power blues-influenced indie music genre.
She brings her unmistakable guitar sound to over 200 live shows a year with an energy and passion unmatched in the DC/VA/MD music scene.

Currently, you can catch her performing with her band, Lisa Lim Band”. She also performs in a roots/blues/americana acoustic duo with Don Chapman.

Lisa is also a respected music educator who serves as a faculty member at National Guitar Workshop and stays in high demand throughout the mid-Atlantic region offering private and group lessons, and performance seminars.

Lisa is invited annually to share the stage with national artists and lead clinician performances at the NAMM trade shows held in Los Angeles, California & Nashville, TN.
She shares her guitar knowledge in columns for Premier Guitar and Guitar Girl Magazine.