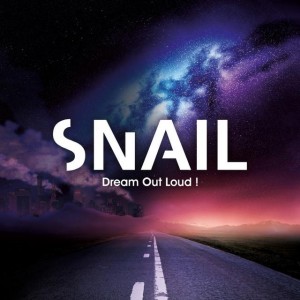 Out of Corsica comes a band Snail, whose story started out in 2009 year. They work as a quartet, and in July of previous 2016 year, release a full-length with 14 tracks in, entitled “Dreams Out Load”

Snail are pretty melodic formation, and its music is mostly faithful to 90’s legacy. Influences comes out from the groups as a Coldplay, Muse and specially earlier phase of U2. Mentioned melodic side is their key weapon, and most of the songs posses repeatable parts.

“Road To The Sun”, “Fantasy”, ” The Dreamer” are some of the songs with clear radio friendly using, but complete album is listenable from first to last tact as well. Recommendable for the followers of 90’s sound.