Out of Auckland, New Zealand comes Paul Gurney, singer/songwriter, also known for his work with the band The DeSotos. During the last part of previous 2022, he has released his second album  “Blue Horizon”. His first album dated from 2017,  called “Shadow Of Love”. 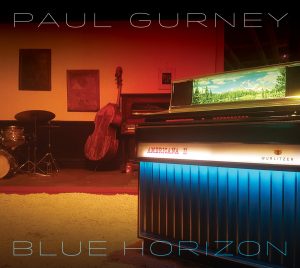 All music and lyrics from actual release, written by Paul Gurney himself, except two, where lyrics penned by Richard Adams. We can find 11 track in, done in deep emotional mood. Mr. Gurney dream about better world, and his songs are mostly recorded in mid and slower tempo, where his narrative voice represents the central element of the presentation of textual ideas. 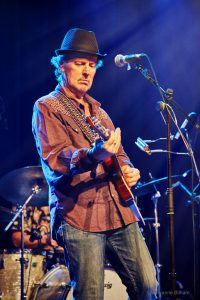 With the supporting line-up, Paul on the other hand delivers his vision of Americana/roots music elements, with additions of melodic rock traces. Certain songs have a perhaps too “dreamy” atmosphere, but the degree of originality delivered by the author, is clear.
Paul Gurney offered consistent material, also listenable, which confirms his extensive previous experience.