Singer/songwriter Dan Navarro is a musician with huge previous experience,  and during the years, he has cooperated with many well and less-known artists and groups. Actual album “Horizon Line”, he has released after previous “Shed My Skin” from 2019. 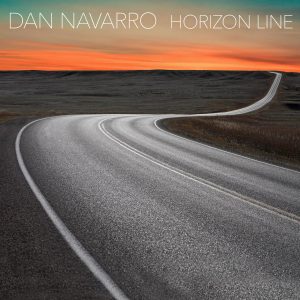 He writes a songs of hope and inspiration, also with storytelling narrative.His tunes posses  clear and soulful emotions, and similar way of interpretation as well.Mr. Navarro mostly writes a songs with melodic harmony, played and sung in a lighter medium tempo. And his views of rock/Americana and folk tendencies are present all of the time.  He is also sort of composer, whose conceptual and performing works are reminiscent of the authors who worked during the period of the 70’s and the 80’s , of the previous century. The entire album’s material has a similar approach and uniform outlook, as well as final messages. 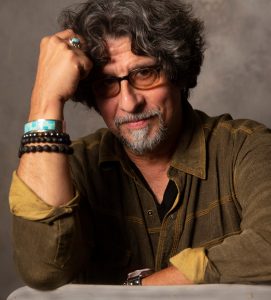 Although it is a fact that some songs have a melancholic mood, the audibility of most of the present works is evident.