Silver Smyth is UK based musician, singer /songwriter. During the last two months, on  this November and October, he has released a 2 EP’s with 5 tracks in. “Mundanely Romantic” is title of actual release, while the previous one was simply called “Five Silver Songs”. 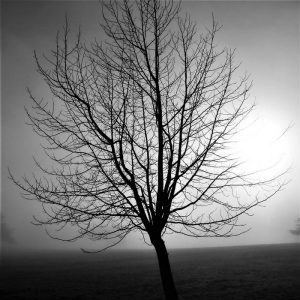 There’s no doubt, that in his interesting/special way, Mr. Smyth is an original author, and his songs deserves repeatable listeners attention. 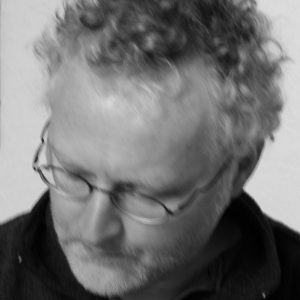 We can hear in his opus elements of 80’s and 90’s period, some post new wave traces, many  so call melancholic views and “darker”arrangements results as well. But in the other hand, Mr. Smith has showed enough emotive moods in his songs, and the ability not to depend on genre barriers. Check  releases/works on his “Bandcamp” page.