The release of the current album by Berikely & Zama, could represent an interesting event in the world of musical tendencies around the world music direction. Singer/author Berikely has quite a reputation on the island of Madagascar, and after a break of few years and the realized album “Tara Avion”, he returns with a new product and a new team of collaborators, responsible for the realization of the album “Elaela”. 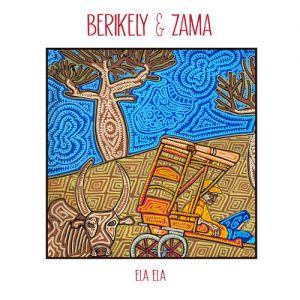 Mentioned album will be release as a CD on September 30, 2022, and a few weeks earlier, more precisely from September 2nd, 2022, it is available in digital form on numerous streaming services.
Barikely & Zama is a new Franco – Malagasy band, made up of four musicians and singers, garhered around Berikely, Malagasi songwriter, singer and player of kabossy, the emblematic guitar of Madagascar. 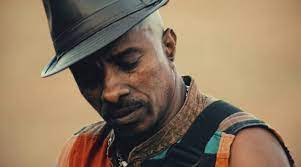 We can find 10 explosive tracks on album, done in specific rhythmic and narrative mood, full of up-tempo changes, and not rare sudden and quick playing/exploratory solution. Songs are, on the other side, are often faster than a potential listener might expect. “Elelela” as a release contains uniform vocal and performance material, where the authenticity and atmosphere of the songs, comes from an intuitive/psychological approach and author’s solutions.This is also one of those releases that deserves more frequent listening and analysis.