The Mystix are known Boston, Ma. blues/roots/Americana band, fronted by vocalist and songwriter Jo Lily. They have started career in 2002 year, and during the period of existence, with actual one, group has released 8 albums. 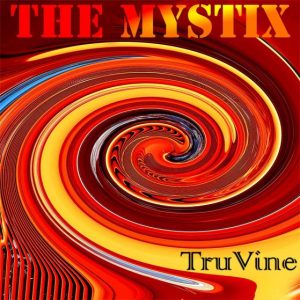 Their actual release, “Tru Vine”, produced by legendary drummer Marco Giovino (Robert Plant, Emmylou Harris, Norah Jones), finds a band in fresh and positive mood ,  with 11 songs, where dynamic, and in the same time pretty unique style, which represents a combination of blues, roots music and Americana, with elements of the so- called pab gospel, dominate all the time through presented songs. One positive atmosphere is something the band reflects throughout, while also delivering compelling background musicianship. 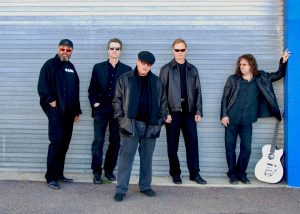 Finally, “Tru Vine” is an album recommended both for older freaks and newer fans of the mentioned stylistic variants.