Belau is one of the most promising electronica newcomers around the European music scene. In three years, they had more than 200 live performances in 25 countries. The debut LP, “The Odyssey” won the Hungarian Grammy in best electronic music album category. Their long-awaited sophomore album, titled “Colourwave”, made their name on international level, now they release the first single of the new Belau era, with a stunning, dreamy video called “Dreamstate”. 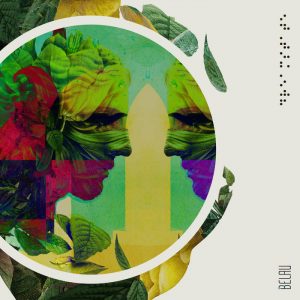 Mentioned song Belau has recorded and taped with Akacia, and her beautiful voice lead the colorful arrangement of complete tune. 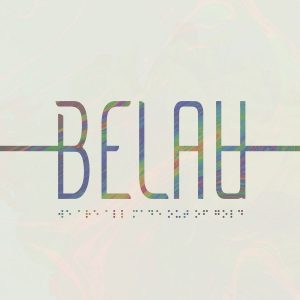 Budapest artist one more time has showed his talent and modern views of mentioned genre’s tendencies. Here is a video of Belau feat. Akacia, so you can enjoy in his actual work.
Thanx to Peter Kedves for additional press informations.