Cucudrulu are Spanish quartet, whose members are musicians with status and career behind them. Before realization of actual single of two tracks : “Zozobrar a tiempo” and “Solymar”, they have introduced themselves to audience with few EP’s. 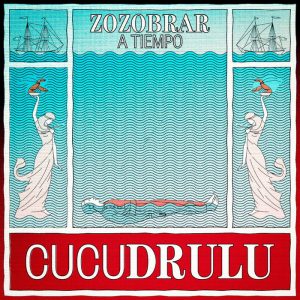 Their sound is rich, colorful, at the same time melodic, songs posses emotions,and pop tunes which this team have been created is listenable, but mostly for the older audience and fans of more traditional pop music segment taste. But, it’s also true, that they have offered a relatively modern production, and in brief period Spanish fellows should expect a full-length.