Paul Alexander Low is a UK based singer/songwriter, whose career isn’t too long, but his work take attention of domestic and worldwide audience in last few years. 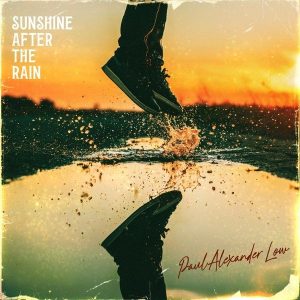 Previously, Paul has worked in the corporate world, but his musical talent, relevant and real, practically one day exploded, so we have here an artist with strong attitude and authentic musicianship. After five singles, he has released an EP, entitled “Hey Yeah”, and finally a full-length, from the July of this 2021 year – named “Sunshine After The Rain”. 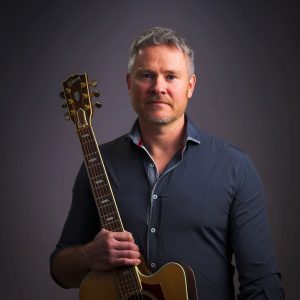 Paul Alexander Low is a serious author, he write songs with strong realistic and emotive exposure. As a songwriter he is capable to write narrative personal stories, close to psychology of potential listener. He is equally precise and clear in songs with melancholic approach, as same as when he sing about so call usual things. Musically, sound of his songs touches elements of Americana, folk, rock, soul, pop, but in all of mentioned genres idioms, Paul has found his own signature.. I would also add, that he is modern songwriter, who very well accepts standards of our time.
All of 13 songs from his debut full-length” are listenable and posses radio friendly using. He is active also on stage, so if you have a chance to visit some of his gigs, don’t hesitate to realize this action.