Anastasia Lynne is a newer name on USA indie music sky. She posses a nice vocal, her voice distribute a nice harmonies, and some period ago, she has introduced herself with debut album, entitled “Girl With The Hourglass Eyes”.
Firstly, a potential listeners her songs could be found digitally, and finally, 7 tracks from her debut is available also in CD format. 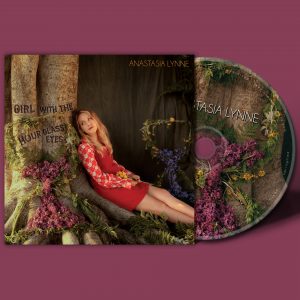 Her music centers around gripping vocal performances, haunting melodies, and honest storytelling. Most of the songs are pretty emotive, with strong additional of vocal harmonies and colorful arrangements including. 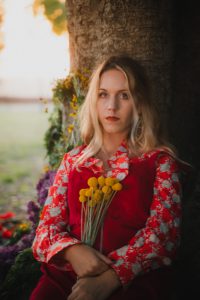 Some associations comes to the periods of the 80’s and 90’s era, but in her case mentioned details are additional qualities in her final exposure.
All the songs from  the album were done in the similar mood and atmosphere, and posses the same quality.