Out of Belfast, Northern Ireland comes a Lonesome George band. The group is active some time, and during the period of existence, they  took the attention for their work at home and abroad. 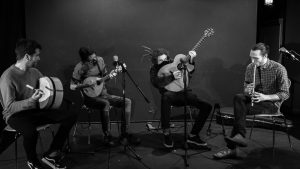 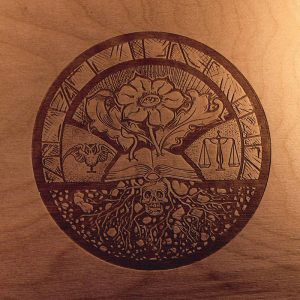 They are deeply in Irish traditional music , roots and folk variants, and their songs are full of passion, emotion and strong performing parts. They have released an album and two singles. The actual single a group has released during the May 2021, and the title of song is : “No One But Ourselves”. Check em’ out, and take a time to listen their pretty nice songs and works.