The Last Siren band release a new single – “The Cage”!

THE LAST SIREN recently signed to Criminal Records, London. The alt rock/metal project is led by touring musician Jayke Turl. Bassist of The Smokin’ Prophets and guest guitarist at The Kut. Jayke is certainly no stranger to the UK touring & festival circuit. THE LAST SIREN sees Jayke take centre stage, bringing with him heavy vocals, riffs and a new twisted reality. 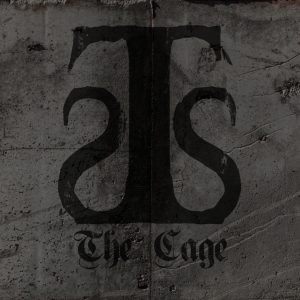 ‘The Cage‘ single follows ‘Crucify This’ & ‘Fight’, which launched the project and featured on Johnny Doom’s show on Kerrang! Radio. A message to those who oppress others with religious ideology, the single will be featured on the digipack EP, scheduled for release Friday 15th October and available on pre-order via Criminal Records store: https://shop.criminalrecords.cc 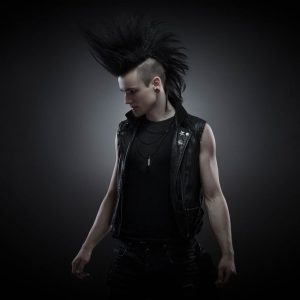