One of the really more than important artists and person from Americana/country rock area, Jackson Brown has returned with a new single, entitled “My Cleveland Heart”. He has co-written mentioned song with guitarist Val McCallum. Brown also will release during the end of July this year, a new album, first in last 6 years -“Downhill From Everywhere”. 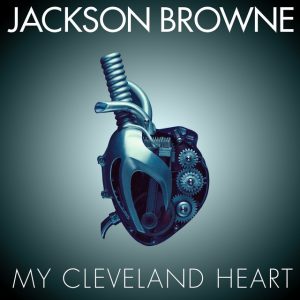 Browne caught up an idea for the lyrics, when he was driving around Cleveland, Ohio, and came across buildings in the woods. The person who was with him said – “That’s Cleveland Heart”, and Mr.Brown explained to magazine “Rolling Stone” the origins of the name of  the song title. 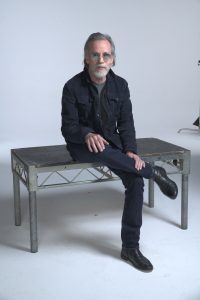 “My Cleveland Heart”, has been recorded as a radio edit and album version, and we can hear standard melodic skills, with an interesting arrangements approach, recognizable from many other earlier  Brown’s works.