Swedish songwriter Rasmus Blomqvist is another musician from mentioned Scandinavian country whose works could take attention of worldwide audience faithful to roots/Americana and other similar options. 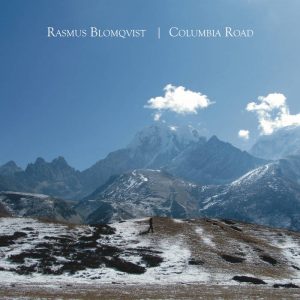 As an author with previous experience, his first album, he has released in 2016, entitled “Rami & The Whale”. Previously, he also worked with the band Ginger Trees.
Actual release, with 10 tracks in, is a result of longer working process, and that’s an album with minimal instrumental following. Rasmus sing and play guitar, where cello and violin mainly support presented songs, whose sound posses specific atmosphere and mood. One peaceful ambient has dominated through complete album, but mentioned atmosphere is too specific and in the same time unique, so in this field Mr. Blomqvist has showed evident creativity and author’s ideas as well. 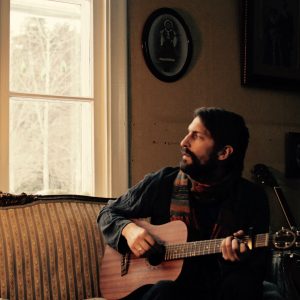 All songs from the album were performed and produced by Rasmus himself between 2017-2020. except  s/t “Columbia Road” poem, firstly known as a “In a station of the Metro”, penned by Ezra Pound in 1913.
Mr. Blomqvist knows how to create special atmosphere, with authentic  soul and gospel pastiche, and one pleasant feeling is present from first to last tact of the album.