Out of Poland comes a band with very intensive promotional activities and work, and my opinion is also relevant if we speak about band’s actual release, entitled “Warrior”.
Its discography started out in 2011, but cited its own words, concerts and gigs are most important
“duties” in actual career.

“Warrior” is an actual album with 9 tracks in, where we can find many influences taken from various periods, especially 80’s and 90’s era, but generally members from a group have found original vision and style, which is combination of several genre’s elements as: progressive, alter rock, psychedelic, I would add post new wave as well. Some specific dialogue between vocal and other instrumental parts are most often motive in its songs, followed by atmospheric mood and same emotions. 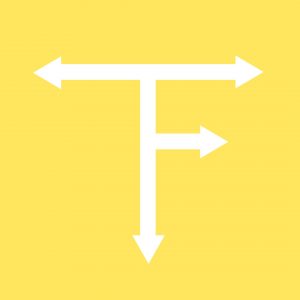 The Freuders as a band  satisfies in many aspects, and its album material deserve repeatable listener’s attention. A band also has offered an equalizing material, but I would add, that opening track “Hannibal”, posses some  more air playing  potentials. A Polish band deserve your attention for sure, so don’t hesitate to “grab” its songs and releases.