KJETIL MULELID TRIO – “What You Thought Was Home”

Pianist Kjetil Mulelid is a newer serious name in vivid jazz world. During the brief period, he established himself as a serious musician, whose albums have taken attention of worldwide critics and followers. 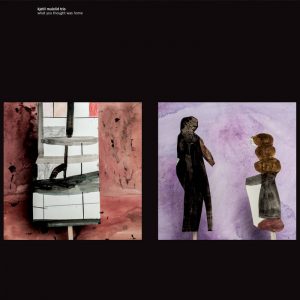 He started to play a piano as a child, when he was  nine, after hearing Chopin on the stereo. The debut album of his trio from 2017, has received a wide international acclaim, and audience recognized his authentic performing style and author’s ideas.
“What You Thought Was Home” is an album of his trio from 2019 year, with 9 instrumental tracks in.
Bjorn Markus Hedge was a bassist, and Andreas Skar Winther played drums. 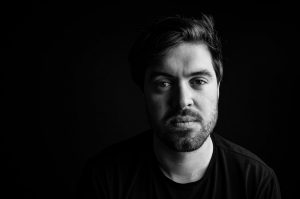 In Kjetil and his band’s music we can find some influences taken from Keith Jarett, Bill Evans and less Pat Metheny’s legacies, but originality and one specific view, a pianist has included in presented themes. Many emotion pictures, different atmospheric moods, as same as constant rhythm changes, are evident in complete album’s material. In  Kjetil performing style, we can also  find some neo-classical elements, as same as some typical authentic methods of playing exposures. There’s no doubt, that his music deserve repeatable listeners attention, and constant analytic reminiscence.