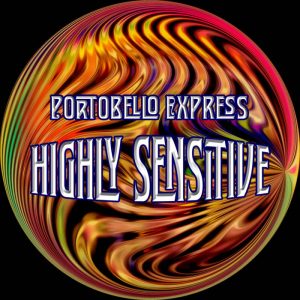 Out of Vienna, Austria, comes an interesting female fronted act Portobello Express. They were founded in 2015. and as a band they aren’t unknown in community faithful to psych. tendencies.

These days, they have putted and released actual single, and this is a song, entitled “Highly Sensitive”, written by mentioned singer Happy Betty. She penned also a lyrics. 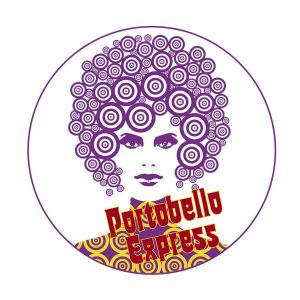 “Highly Sensitive” is psychedelic rock song, with acid additional, some retro influences, but I would add positive retro vibrations, so connection with 70’s period is evident and clear. Song is pretty inspiring, and followers of mentioned genre’s variants could be satisfied with band’s work. Enjoy!