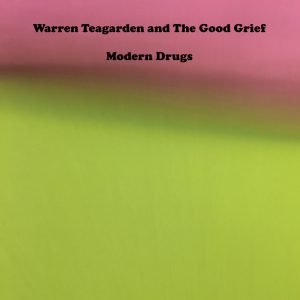 Out of San Francisco, California, comes out a Warren Teagarden And The Good Grief band. They are active on USA indie scene longer than decade and a half, and during the period of existence, its discography is also active.

Actual album with 11 tracks in, from previous 2019 year, contains new recordings of their demos, released between 2006-2009 year. Warren Teagardean and his team combine in unique way elements of alter rock, punk, some garage/noise elements and also post new wave tendencies as well. 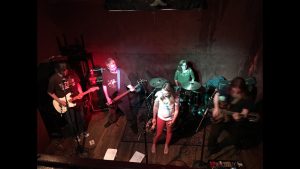 They deliver, I would say chaotic sound, sometimes too messy, but the things in their imaginary world at last works as well. The songs are different among themselves, but also there exists unique concept and finally recognizable performing style.
As an album, “Modern Drugs” clearly announce Warren’s ideas, and could be recommendable for the followers of  experimental and free forms under the rock and punk as genres.