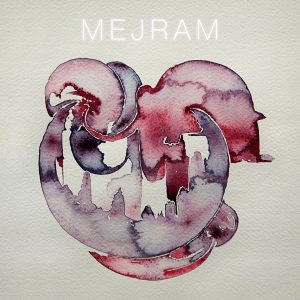 Out of Gothenburg, Sweden comes a band Mejram, formed in 2016 year. Two females and two males are in the band, who has released a “S/t” debut during the November of previous 2019.

Mejram on interesting way combine USA folk and Swedish folk, with Americana additional, as same as pop including as well. They have created a personal stories, with strong touch of melancholy atmosphere, and presented songs are done in mostly mid tempo. Narrative speeches and I would add “sad” and sometimes  dark ambient, a group has created through presented materials,  in all of 10 songs from album.

Mejram has offered a little different vision of folk/pop, and this is of course a strong element of its final legacy. 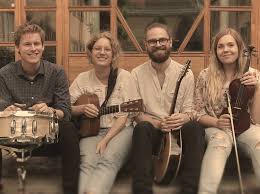