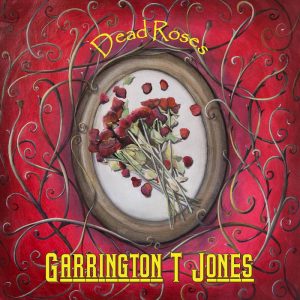 Out of Worcester, UK comes Garrington T.Jones, singer/songwriter, instrumentalist, harmonica player, active some period on worldwide roots scene. During the period of existence, he has released 2 albums – “Abyssinia” from 2017. and actual one – “Dead Roses” from previous 2019 year.

Garrington communicates with rock/country rock/blues rock and general roots music idioms in his own way. He is also songwriter faithful to old school values, and his melodic songs also posses something from the 70’/80’s era legacies as well. His narrative tunes touches emotions as same as mentioned stylish variants, so when you enter in his world of music, you will get expecting portion of songs, done with clever songwriting skill, and  wisely done arrangements mood.

“Dead Roses” is an album with 10 tracks in, 8 penned by  Mr. Jones himself, and with 2 covers.
“Dead Roses” contains listenable materials, with strong 70’s/80/s spices, where most of the songs also posses radio friendly using. 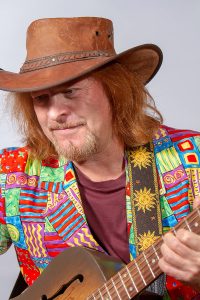